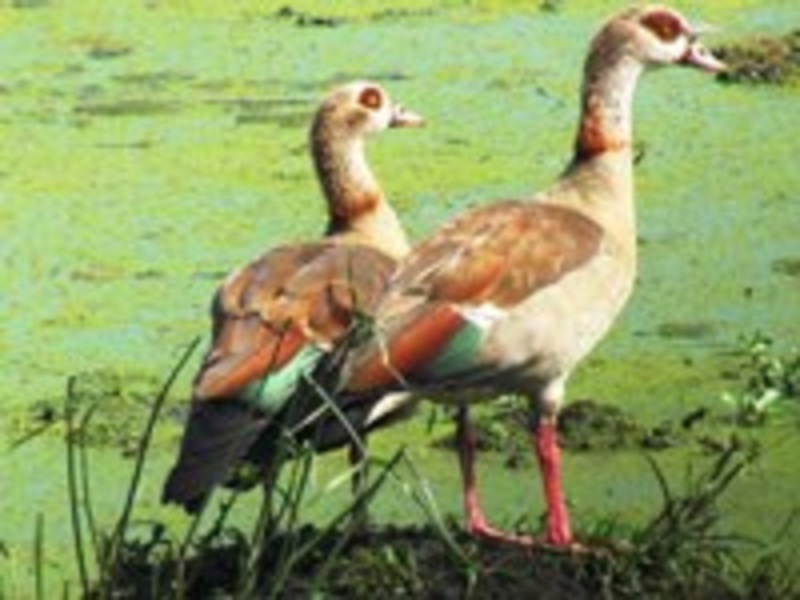 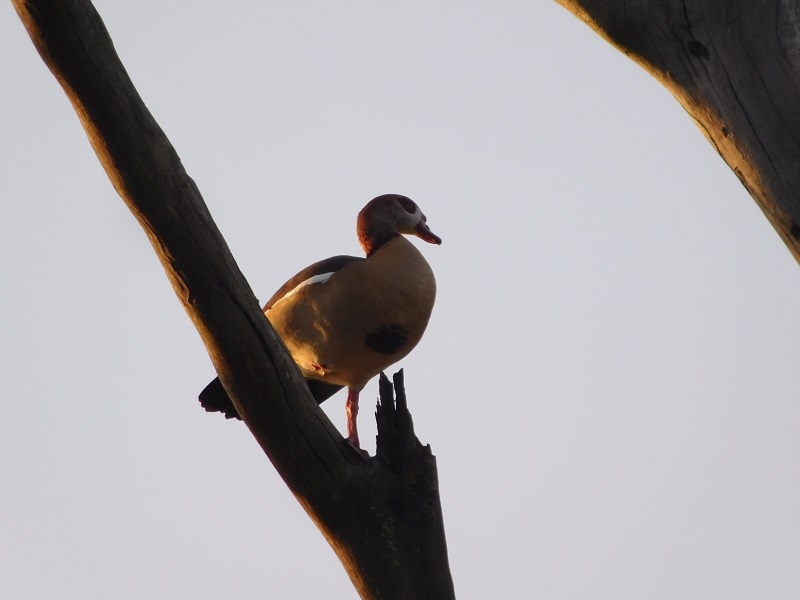 It is possible to attract these birds to take up residence in your garden if you have a nice pond. They make excellent watchbirds. If there is any unusual activity on your property they make enough noise to scare away intruders. They are common throughout South Africa. They laze on the waterline of ponds and dams, and move to farmland and grassland to graze in the evenings. They eat grass, leaves, seeds, grain, crop seedlings, etc. So if you are a "tidy" gardner don't encourage them! For the natural garden only!

Probably one of the most well known of the ibises. These noisy birds were found mainly in the Lowveld, but with their habitat being destroyed and the rate of breeding, they have spread into the Highveld and drier areas. 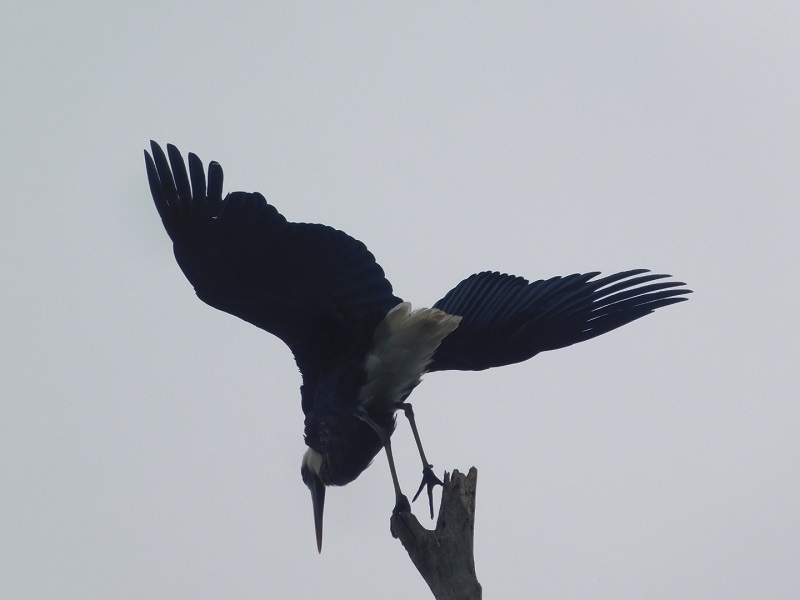 These lovely birds were once a rarity down here in Leisure Bay. They have become more common in recent years since moving further south. They will take up residence on properties if the home-owner or resident leaves food out for them. They normally eat large insects, molluscs, crabs, fish, frogs, lizards and sometimes oil palm fibres. They also seem to enjoy stale bread, mielie pap and braai leftovers. They very rarely make any sound. If you hear loud bill-clattering in your garden, look up into the trees.... it is probably a wooly-neck. 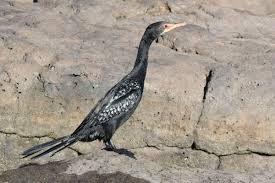 This bird occupies almost any freshwater habitat, excluding fas-moving water. However, it prefers bodies of water with gently sloping shores.

It is a small cormorant, about 55cm in length and a wingspan of about 85cm. It is mainly black with a greenish gloss. It has a yellow face patch and a yellow bill.

It dives mainly for slow swimming fish, frogs and birds. It can dive quite deeply but prefers shallow waters.

It lays two to four eggs in a tree or on the ground, hidden by long grass. 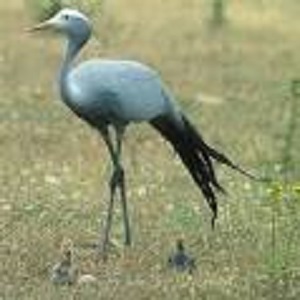 This bird is not supposed to be here, and yet several people have seen it near Clearwater Trails near Umtamvuna Nature Reserve. I saw one there and the people with me did not believe it. It appears that this National bird is in our area. It occurs in cultivated land and this one was in a macadamia plantation.

When breeding it is shy. Otherwise it is fairly tame and learns quickly how to open chalet doors. If you have a breakfast braai and one is nearby, watch your toast and sausages or they will be swiped from under your nose!

They are highly intelligent and quite funny. And they are quite elegant.

The Goliath Heron is quite large, about 140cm in length. It has a yellow iris, The bill above is black and the bill below is horn coloured. It is a large bird, mainly slate and chestnut. The legs tend to hang below when in flight.

It is a slow flier. Not that common here but it can be seen standing in water waiting for chow. 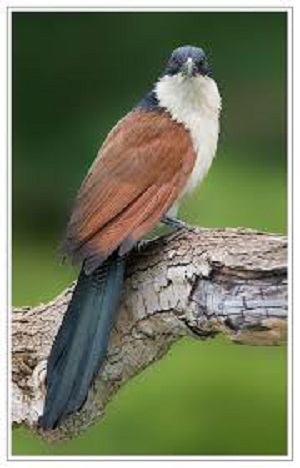 Also known as the whitebrowed coucal, this large bird reaches the size of 38-44cm.  The iris is crimson and the bill, legs and feet are black or bluish grey.

It has a diet of insects, small frogs, reptiles, nestling birds and mammals, and can be seen, especially on cloudy, drizzly days, perched on low bushes.

The call (something like water being poured out of a bottle, hence the common name Bottlebird) is well known, but hopfully we'll have a birdcall section up soon.