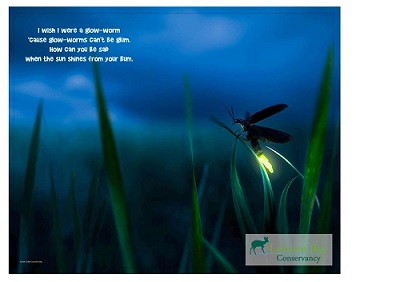 The Leisure Bay Conservancy Committee in 2020 decided to conserve wetland adjacent to Kids Beach parking area, which was home to fireflies and in which visitors' cars were getting stuck in the mud. It became the first fire fly sanctuary in the Southern Hemisphere.

Below is a short story about the sanctuary and fireflies. 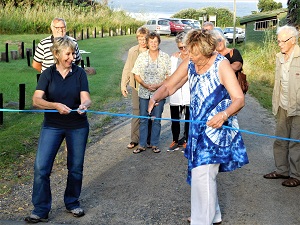 What is a firefly beetle? 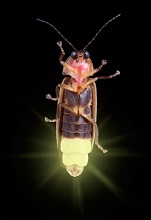 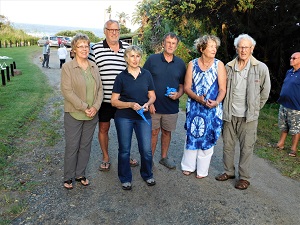 What is a glow worm? 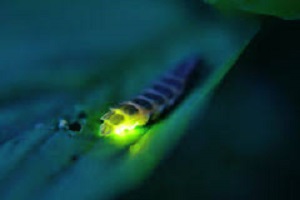 The juveniles are commonly reffered to as glow worms.

The Lampyris females have no wings and look similar to the the larvae, which grow larger than the female.
They sometimes climb vegetation such as grass stems and show their light to attract males.
Leasure Bay Conservancy Committee at the opening. 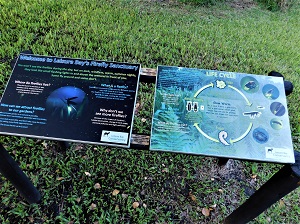 How do firefly beetles and glow worms produce light? 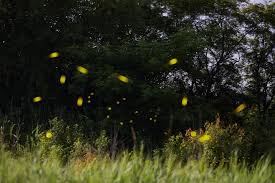 The process is known as bioluminescence. The enzyme luciferase acts on luciferon, in the presence of magnesium ions, ATP and oxygen to produce light. Without oxygen they cannot flash.
Doesn't the light burn them?
No. The light is called a cold light. An incadescent light bulb produces 7% light and 93% heat. The heat of a firefly is almost immeasureable.
When can we see fireflies and glow worms?
Fireflies and glow worms are nocturnal and can usually only be seen at night.They are often more active after rain
. 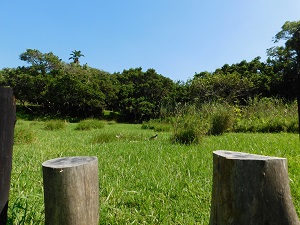 Where do firefly beetles and glow worms live? 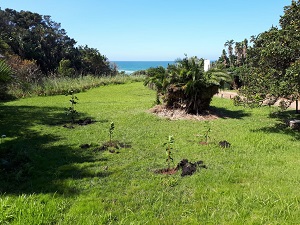 They are found in marshes or wet, wooded areas, where is ample food for the larvae. The glow worms live in leaf litter (so don't rake up and throw away your leaves), in the bark of trees, in rubble and between paving stones.
Do firefly beetles / glow worms lay eggs?
The glow worms lay eggs (which also glow) on or slightly below the surface. The eggs hatch between 3 to 4 weeks later. They pupate for 1 to 3 weeks after which they emerge as adults.
What do firefly beetles and glow worms eat?
Firefly beetle males often do not eat during their entire life. Once they become adults they live only to find mates to breed with. Otherwise their diet consists of pollen and nectar. The glow worms eat slugs, worms, snails and other soft insects. 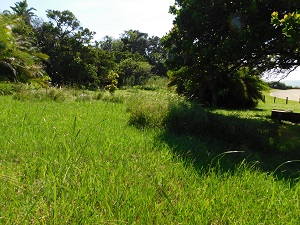 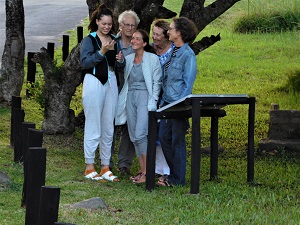 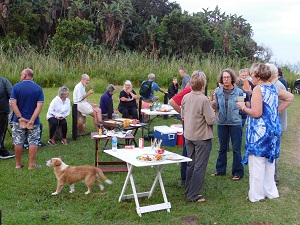 The Opening Ceremony of the Leisure Bay Firefly Sanctuary on the 17th March, 2020.

Since the opening it has become a very popular place for visitors and locals alike to gather in the evenings to watch these delightful creatures.